The difference between industrial cameras and digital cameras

Industrial camera output focuses on bare data, and its spectral range is often relatively wide, which is more suitable for high-quality image processing algorithms, and is commonly used in machine vision systems.

The picture taken by an ordinary camera, its spectral range is only suitable for human vision, and after MPEG compression, the image quality is also comparably poor. 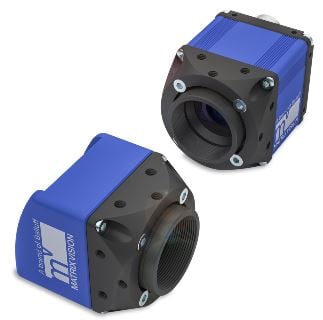