What does a malfunction in a RFID system look like?

Is the RFID system that is installed in the project site working properly?

Balluff RFID systems allow the user to determine whether the device is malfunctioning based on the RFID processor or the LED display on the read-write-head.

Whether the LED of the RFID processor is flashing a red, green or an orange light on the read-write head detects whether the chip is on.

In addition, if it is the bus communication of the processor, according to the correct configuration, then the connected RFID system cannot establish communication, which proves the damage lies in the RFID system. 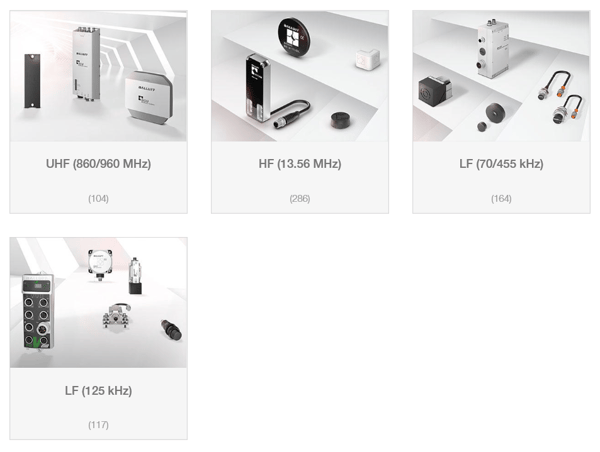