What types of capacitive detection sensors does Balluff specifically offer?

Divided into four broad categories according to purpose and use:

1. Capacitive sensors for object detection
Capacitive sensors reliably detect objects over long distances. They are suitable for non-contacting detection of solid bodies made of glass, wood, metal, plastic, composite materials, liquids, and bulk materials. This is achievable through plastic walls and other non-metallic packaging such as glass or plastic tubes (with a thickness of max. 4 mm).

The capacitive sensors are not affected by color, dust, and reflective, glossy, or transparent surfaces. 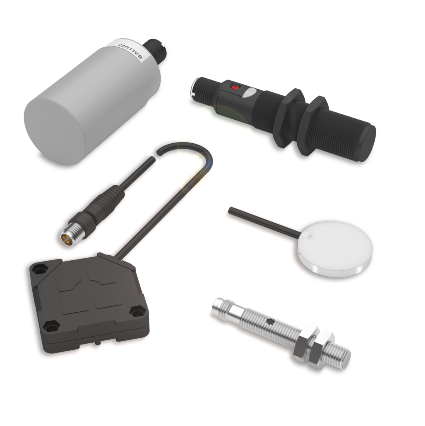 Capacitive level sensors without media contact are designed to detect and monitor fill levels in containers, pipes, or tanks without contacting the media through non-metallic container walls. These devices detect the fill level of liquids and bulk materials to deliver reliable results. 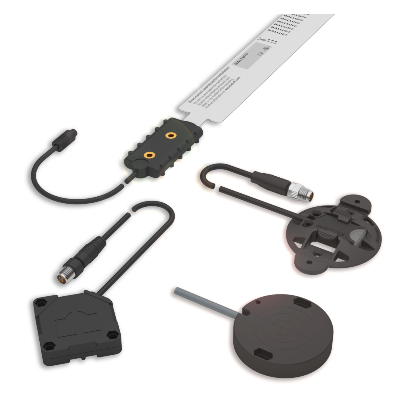 3. Capacitive level sensors with media contact：
These capacitive sensors detect and monitor fill levels in containers, pipes, or tanks while in contact with the media. Their spherical electrical field effectively compensates for deposits on the sensing surface of the sensor. 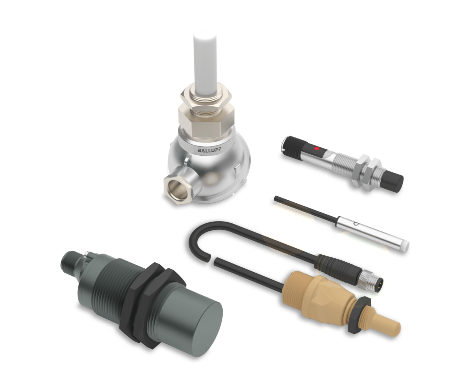 4. Capacitive sensors with special properties：
We sell specific capacitive sensors for high technical demands as well as high temperatures and pressure. As capacitive adhesive sensors, they adapt to the surface to be fixed in a particularly simple and flexible manner. Their stainless steel and Teflon housing makes them ideal for use in harsh environments. They feature a wide range of operating voltages and are available in particularly small configurations. 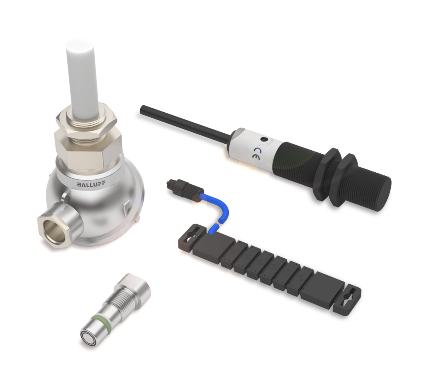