Balluff wireless couplers are used in many industries, such as robotic automation, to minimize downtime.

Modern robot systems require the use of a large number of sensors—especially the robot arms, which can only withstand lighter sensors in order to maintain correct movement.

Traditional wiring involves a variety of cables, which is not only difficult to achieve high efficiency, but also increases general project costs. 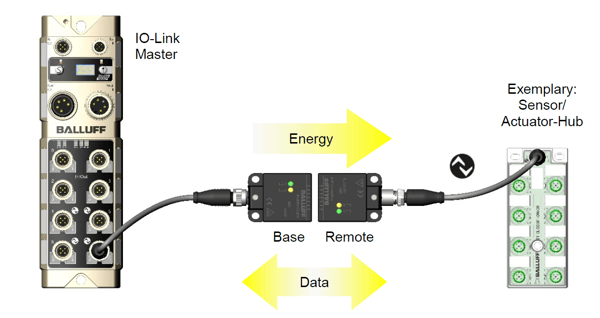 Thanks to IO-link, all these problems are a thing of the past. You only need the standard M12 plug to ensure the operation of the robot. No special plug is required!

I/ O modules and valve terminals can be easily connected with greatly reduced complexity.

The inductive coupler simultaneously transmits data and power through the air gap, allowing you to quickly change tools.

The plug-and-play design enables fast connection of new tools, and the parameters are automatically set by the controller via IO-link. You don't have to worry about cable breakage anymore which ensures high flexibility and minimal downtime. 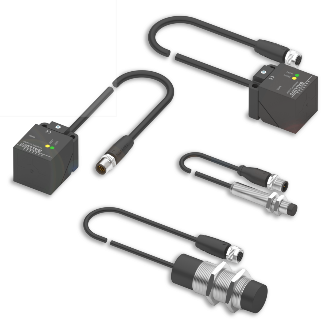